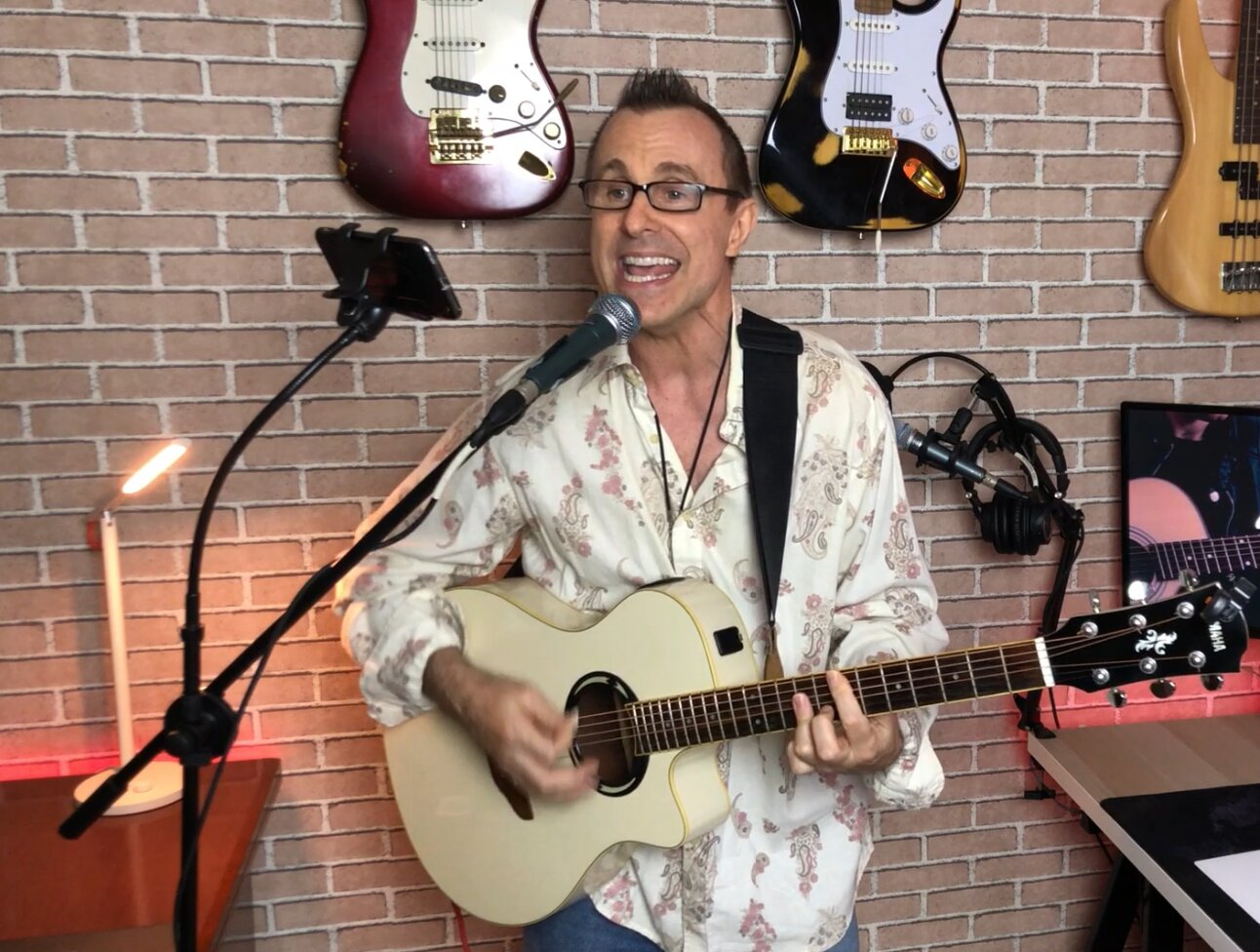 COVID-19 finally got the best of him at the end of 2020, when he made the difficult decision to voluntarily dissolve his corporation and transition into semi-retired life (Making music video covers is not exactly a real job, but it does help pass the time doing what you love. :-)

Whether it be booking world class talent as an independent event producer moving forwards, writing original songs or banging out cover versions of his favorite songs, Sean always delivers a quality and impactful performance. 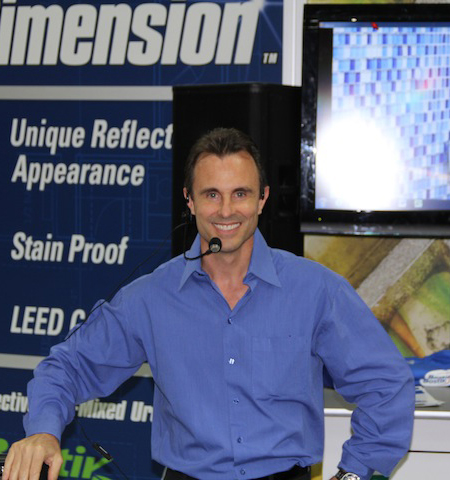 Sean P McCabe
Sean McCabe is a seasoned veteran in the corporate entertainment industry, familiar with both sides of the stage as a guitarist, emcee, DJ, producer, stage manager, technician and talent agent. In the aftermath of COVID-19, he decided to become an Independent Event Producer.

Sean has been hooked on entertainment since his parents gave him his first guitar for his 6th birthday. Many guitars and gigs later, Sean went on to attend Siena College on the edge of Albany, the Capital of New York State. There, he began to forge his career as a performer and talent agent. These formative years would “set the stage” for Sean to grow his database of industry connections including talented artists, producers, technicians and more.

Sean is a consummate and attentive professional who always goes the extra mile. Over the years, he has graced countless stages as a Corporate Emcee, helped pioneer the art of Interactive DJ’ing, played guitar in A-Circuit Bands and performed across Walt Disney World as one of their most-requested DJ’s, MC’s and party hosts for over 10 years.

Looking into the future, Sean is setting his sights even higher as technology, talent and client expectations continue to soar. Taking his talents to the international stage, he is now splitting his time between Orlando, Las Vegas, Bangkok and Beijing, but through technology, he is virtually available everywhere!

“I think music in itself is healing. It’s an explosive expression of humanity. It’s something we are all touched by. No matter what culture we’re from, everyone loves music.”

A Few Pics Over The Years 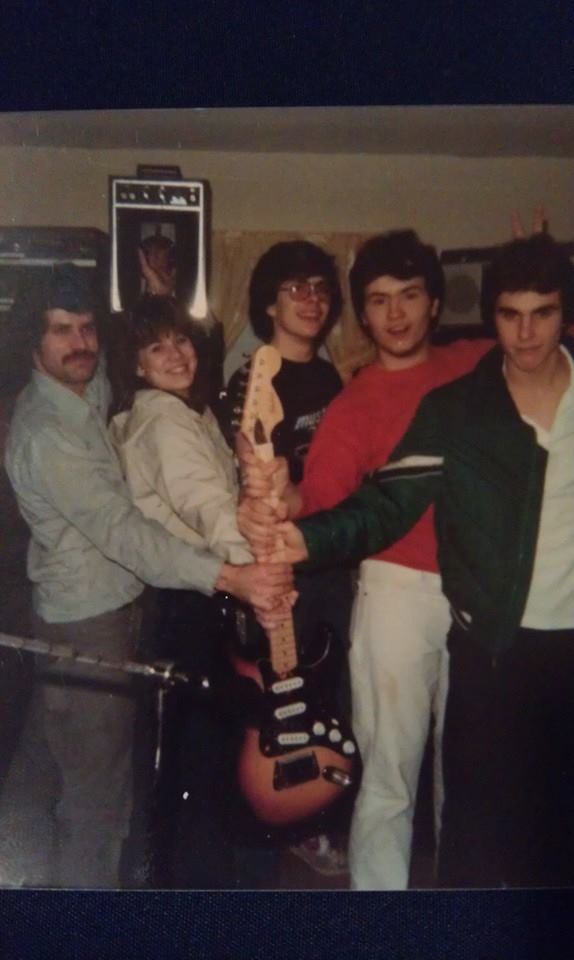 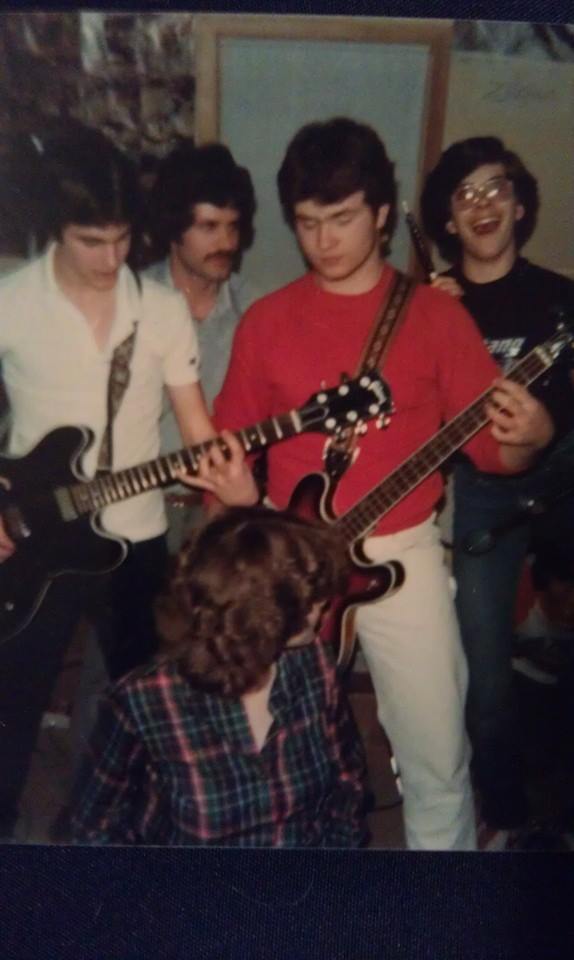 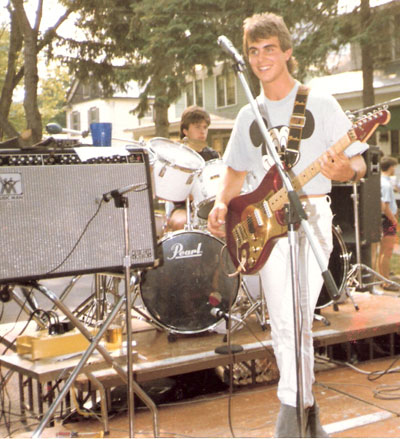 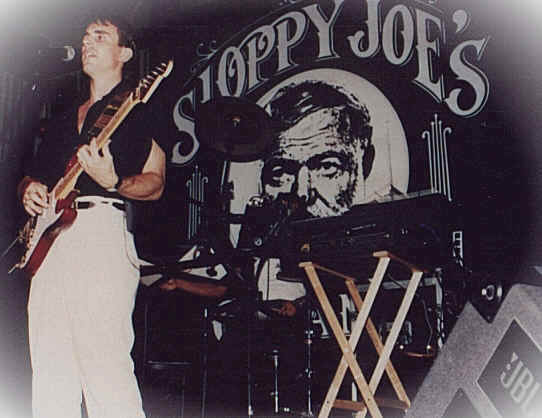 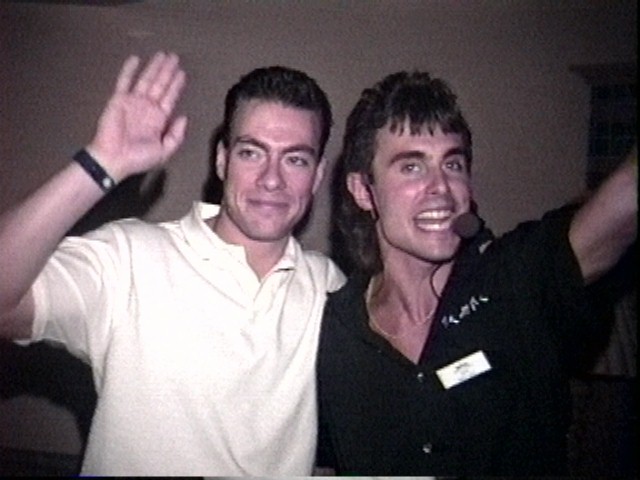 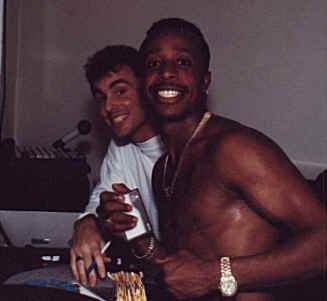 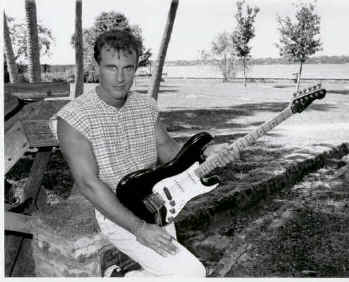 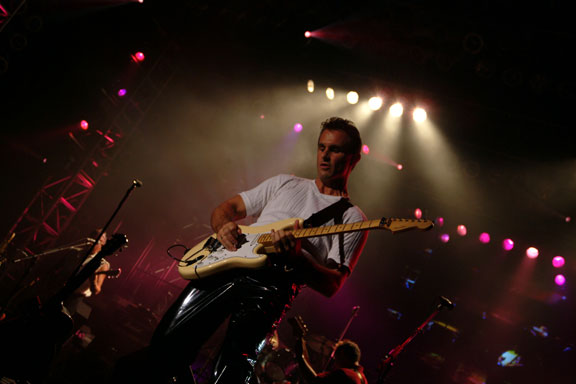 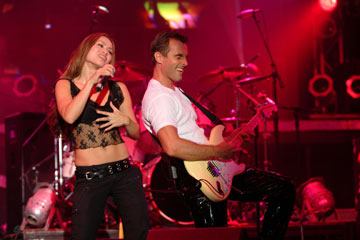 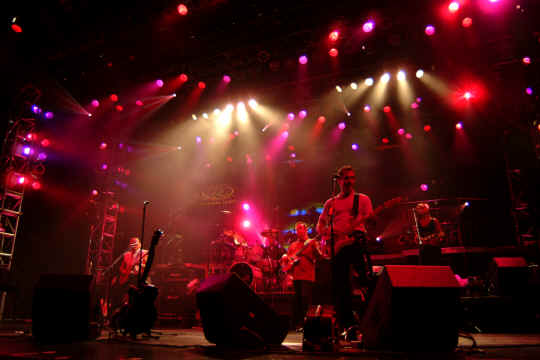 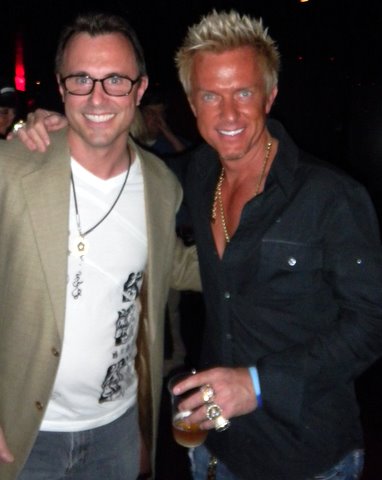 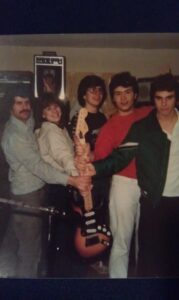 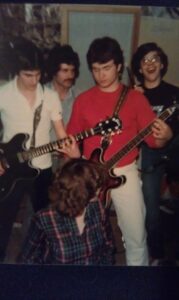 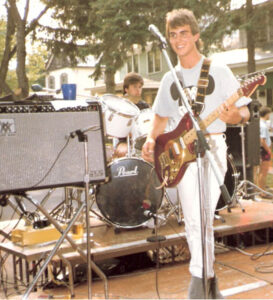 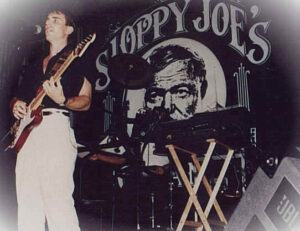 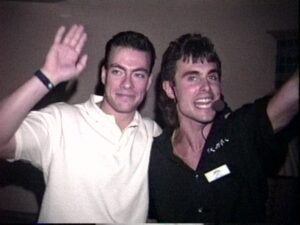 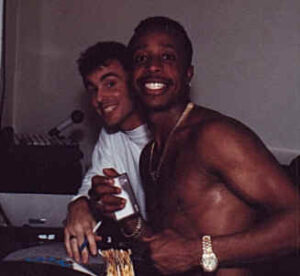 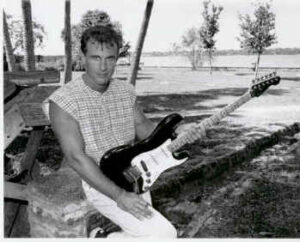 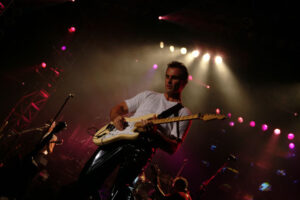 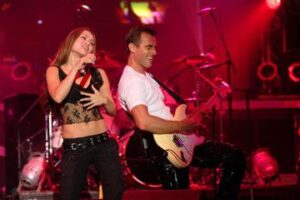 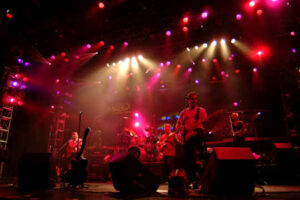 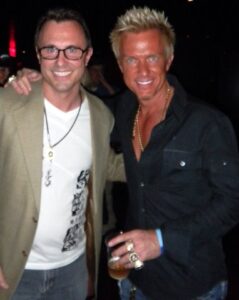 More Than A Musician

Over the years, Sean has filled many roles in the entertainment industry. From DJ’ing to Audio Engineering to Corporate Event Planning to Website Design to Video Editing just to name a few, Sean is not only versatile, but passionate about all things music-related.